That is the name given by most humans to the strange race that dwells far to the north, in the glacial deep freeze that is too hostile even for the Bug Bears and great Giants. Although human like in appearance, they are of huskier build and much stronger than a human of comparable size. Dark complexion, extensive body hair, blue eyes and somewhat over sized nose for their faces.  Frostmen are, seemingly, totally immune to the cold. They wear only light clothing and body harnesses, in some cases going as lightly dressed as someone living in the tropics despite dwelling in areas where ice and snow accumulate year round. It is said that they neither make or use fire! 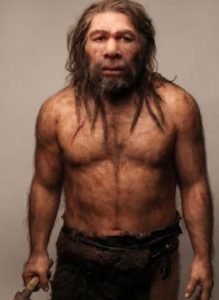 Their language is unrelated to any known languages and, so far, has proven incomprehensible to the most skilled sages. There is even some indication that the bulk of their communication is non verbal, though evidence is scant. They are unremittingly hostile to any human, humanoid or demi-human that crosses their path. Weird powers and abilities are attributed to them, including weather and temperature control, but again there is no evidence to support these claims. Numbers, culture, settlements, religion are all matters of speculation.  Though use of stone tools is recorded, there are many reports of the Frostmen using weapons and tools crafted of ice!  There is no record of their making or using tools of steel, iron or bronze. 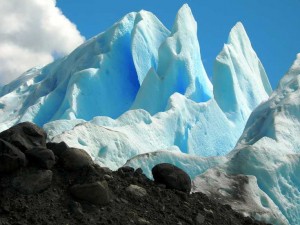